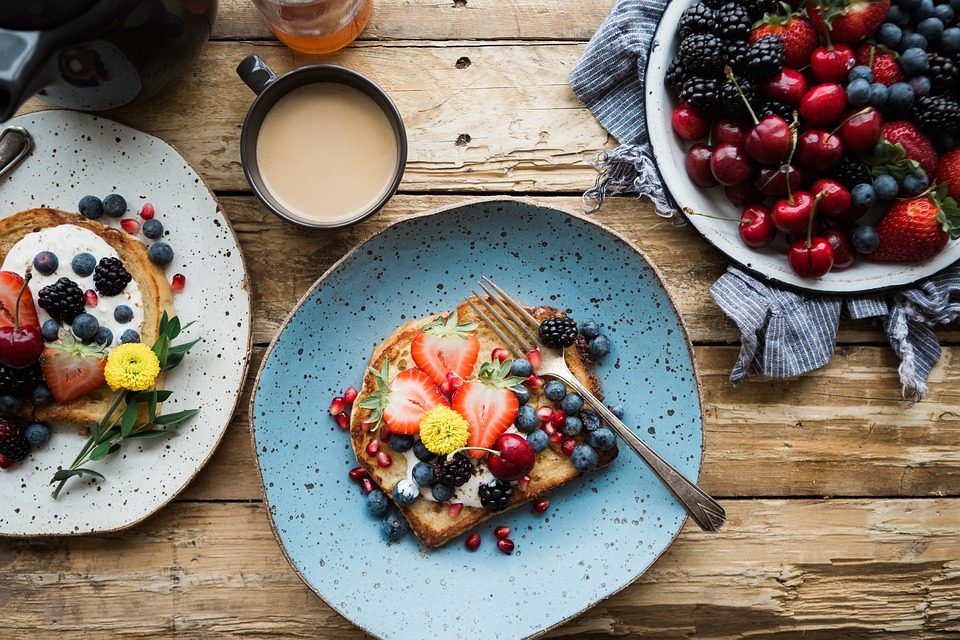 The general election snapped, crackled and popped into life this morning with the Conservative manifesto backing the old adage that ‘breakfast is the most important meal of the day’.

‘Under a new Conservative government,’ their manifesto states ‘schools in England will offer a free school breakfast to every child in every year of primary school.’

For those of us keen to see evidence-based policy making, this looks like welcome news, particularly in the middle of an election campaign, where evidence and fact are usually the first casualty of election contests. Last year saw the publication of an evaluation, funded by the Education Endowment Foundation, of Magic Breakfast’s breakfast clubs’ effect on academic attainment. Over 100 schools participated in a randomised controlled trial which compared the attainment of pupils in both years 2 and 6 who had breakfast club provision against their same-age peers in schools which did not.

Year 2 children (aged six to seven) whose schools were offered support to open a breakfast club made the equivalent of two months’ additional progress in reading, writing and maths over the year, compared with students in the control group of schools. Year 6 children (aged 10 to 11) had similar gains in English, though the effects on maths and science were smaller.

These gains are not dissimilar to those seen in trials of universal free school meals. However the authors of the breakfast club study included the Institute for Fiscal Studies (IFS) who recently reported that breakfast clubs are a ‘much more cost-effective way’ to deliver the benefits. An important distinction though, is that the benefits claimed by the IFS was in the context of all ‘disadvantaged’ schools, not the universal plan heralded by the Tory manifesto.

Impetus-PEF and the Education Endowment Foundation recently began a new partnership with Magic Breakfast, supporting them to scale-up. It’s great that the Conservatives are committed to spreading that magic wider and we hope other parties might take a closer look at breakfast clubs too.

As always though, the promise of a rapid rollout raises tricky questions. Schools may now have to scale down lunch provision as the Universal Infant Free Schools Meals policy (UIFSM) is scrapped, and scale up their breakfast clubs instead. The additional staff costs of breakfast clubs add up to far more than the food and it’s hard to believe all the costs of this for schools have been calculated yet. And it’s worth noting that the scrapping of UIFSM to pay for this may mean that many children who don’t quite qualify, or whose parents don’t know about, free school meals will miss out on a meal in the middle of the day. This may well have an impact on their attainment

Knowing the evidence doesn’t get you out of making tough choices, but it’s the right place to start.  And, like all good breakfasts, it should set you up for meeting and dealing with the days ahead. It’s imperative that this new policy be well-implemented, well-funded, and well-evaluated if it’s going to be an appetising breakfast choice.

Jenny North, former Director of Strategy and Policy at Impetus-PEF.

Magic Breakfast recently won a £24 million tender to deliver breakfast provision to children at 1,770 new schools in poor areas across England – a big increase from the 485 schools they currently serve. Impetus has been working with Magic Breakfast to tackle the challenge of how they can maintain their impact at a larger scale. This impact briefing reveals how.

Magic Breakfast​ supports schools to run breakfast clubs that provide healthy food to children who come to school hungry. Impetus helped them to win £24m of government funding with their partner Family Action, which has allowed them to support an extra 1,770 new schools, feeding over 270,000 children every day.

Magic Breakfast supports hundreds of schools across the UK to run breakfast clubs that provide healthy food to children who come to school hungry. Eden McCallum helped them look at how fast they could scale their programme from their existing 485 schools, whilst maintaining the quality of delivery.