Transparency is an open goal for charities 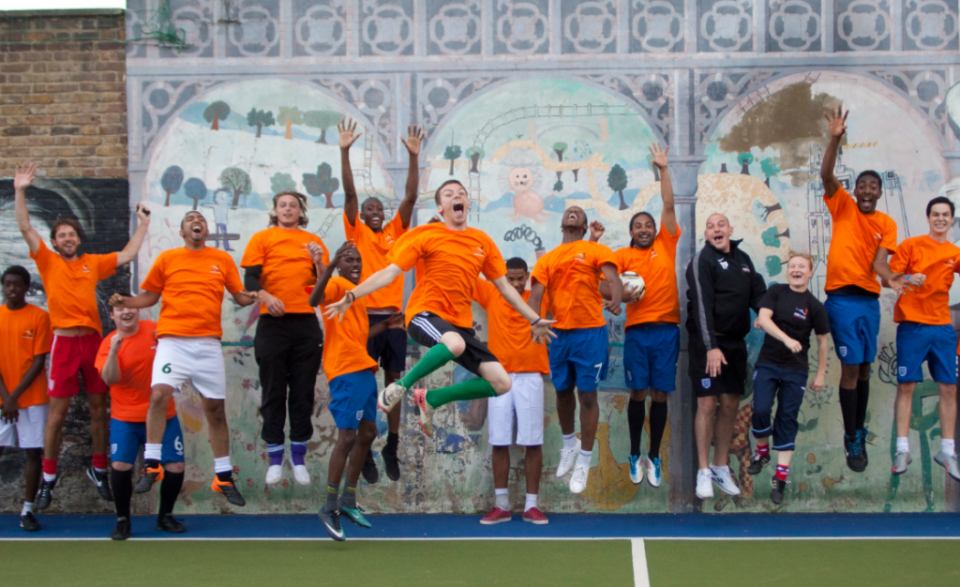 So it’s great to see a football charity, Street League, leading the way on transparency. In their annual report they’ve committed to abiding by ‘Three Golden Rules‘ of transparency:

1 – they will never over claim what they do

2 – all percentages are backed up by absolute numbers

3 – all of their outcomes are auditable.

Street League isn’t just about sport either, it’s about creating opportunities for young people from disadvantaged backgrounds. So their transparency message matters for all charities, not just for football.

Transparency matters for charities because it’s the only way to achieve impact, to deliver change, for the long-term. It matters for three reasons. First, transparency matters for where the money goes. If we can’t understand what change a charity is delivering and how much it costs then we can’t make sure that funding goes where it will make the biggest difference and that the most effective organisations thrive. I know when we look to fund a charity it often takes a long time before we can have a deep discussion about what’s working and, as importantly, what isn’t. We’re looking for promise not perfection but it’s often hard to break through the ‘funder gloss’ – not because anyone is trying to mislead but because the incentives to overplay success and underplay failure are so strong.

Second, transparency matters for public confidence. Confidence in charities has been shaken by the Kids’ Company and fundraising scandals. And it won’t be rebuilt if we only focus on sorting out charity finances. Financial transparency is important but we need transparency on the results we’re achieving as a sector too. The public rightly expect charities to show they care about change in people’s lives not just the change in their pockets.

Third, and most important of all, transparency matters for a charity to learn and get better at what it does. We can only really improve when we have a clear-eyed understanding of what works and what doesn’t; when we can get, in the words of one of our partner CEOs, ‘naked in front of the data’.

Sometimes the real number is scary. It challenges the positive story we’ve been telling ourselves. Or worries us because suddenly we don’t look as good-value as we thought. But without the real number it’s hard to answer the next question: how do we get better at this? Which is why it’s great to see Street League beginning their annual report with the young people they couldn’t help. For such a successful organisation to be so restless about the challenges it has still to overcome, and to share those challenges with others, is an inspiring example of transparency in action.

That restlessness is one of the reasons we’re so proud to have worked alongside Street League over the past eight years in their quest for impact supporting them to develop cutting edge approaches to identify the young people who would most benefit from their support and then measure how many of those young people get into, and stay in, employment, education and training once they’ve left.  They are what Bill Gates has called ‘impatient optimists’, never settled, never settling for less than the best. And, in their push for greater transparency, they’re sharing what they learn along the way.

This blog started as being about football but has ended up being about impact, transparency and learning. That’s appropriate because that’s the journey we’ve been on with Street League too. An organisation that began with a belief that football has the power to change lives has grown into one of the leading sport-for-impact organisations in the country. Their ‘Call for Clarity‘ transparency campaign is just another example of that. And if some of their mantra of transparency rubbed off on FIFA too, that would be a bonus…

Support the campaign on social media: