We need more honesty about our impact 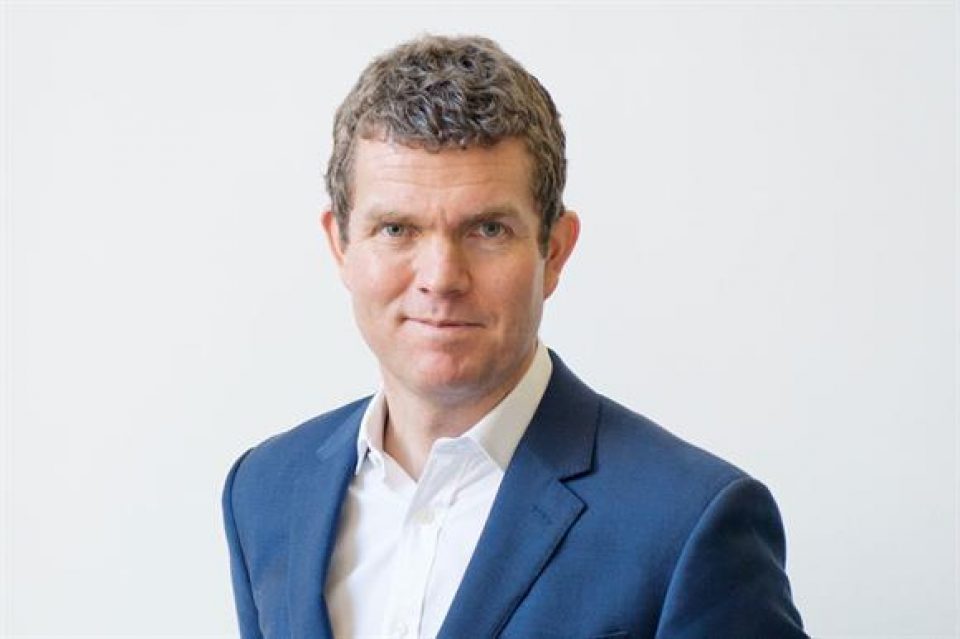 Funders and charities are trapped in a 'don't-ask, don't-tell' relationship on impact that sees successes exaggerated and too much focus on growth.

Do the best charities win?

Or, to be more precise, if you build a high-performance, high-impact charity, with proven results, will it get more funding?

Since joining as chief executive two and a half years ago I’ve bored everyone I’ve met – charity chief executives, funders, commissioners and policy-makers – with the same question.

That’s scary for us at Impetus because we’re in the business of helping to build high-impact education and employment charities by giving them long-term core funding and ongoing support and expertise. But it should be scary for everyone who believes, like me, that charities can achieve great things.

Every day I meet brilliant people working tirelessly to deliver social change. I see funders who care about tackling deep-rooted social problems. And everyone seems to be talking about impact. So why don’t the charities with the highest impact get the resources they need to succeed and help more people?

I think a big reason for this is that funders and charities are trapped in a "don’t-ask, don’t-tell" relationship on impact. Funders don’t want to ask the really hard questions about impact because they might not like the answers, and charity leaders are worried that if they tell the true story of impact they’ll lose out to the glossy story from a competitor.

We see the effects of this lack of candour everywhere. Successes are exaggerated, with lots of charities claiming to have transformed thousands of young lives while spending only a few hours with them. It just doesn’t stack up. I don’t think anyone is deliberately lying, but the pressure is there to produce the nice-sounding, soft numbers – the "lives touched".

We see too much focus on growth, because reaching more young people or raising more funds are things we can measure and point to as success.

Of course, both are really hard to do, but growth on its own doesn’t tell us anything at all about impact, unless we know that the thing we’re growing works and will continue to do so as it grows. And most things don’t work, at least in education. From our work with our sister charity, the Education Endowment Foundation, we’ve seen that most education programmes we test rigorously have no discernible impact.

And because impact and value are much harder to measure than price, we see false economies. In pursuit of reduced overheads or lower costs, charities’ programmes and organisations are cut back to a point where they become less effective.

Most people I speak to in the sector recognise these problems. But the trap is difficult to escape because, if you’re the first to admit that delivering impact is often slow, hard and even dull, you’re taking a big risk that you’ll lose out because of it. It’s like the battle with fake news: trying to tell the nuanced grey accurate story is hard when you’re up against the simple, meme-able messages of social media.

So how do we escape this trap? The starting point has to be openness and honesty. What one of our partner chief executives called "getting naked in front of the data".

But to get there we need trust, and it takes brave and patient chief executives and funders to build it. Luckily, I see more and more leaders in the sector who want to take the chance and break out of the don’t-ask, don’t-tell trap. We need to get behind them so we can get to a world where the best charities do win, and society wins too.

What we're hoping to see in the Chancellor's Budget

Young people from disadvantaged backgrounds have been hit hardest by this pandemic, in both their education and in the jobs market - their needs must be addressed by the Chancellor in the upcoming budget so they can avoid the long-term scarring effects of learning loss and long-term unemployment.

The negative rhetoric about how so many – oftentimes too many – young people are going into higher education is becoming increasingly common.

Collaborating our way through COVID-19

2020 has been tough, but our young people are resilient and inventive. We’ve seen many of them meet the hurdles that this year has thrown at them head on and overcome them with ingenuity.